Leaving your lights on to come home to a lit house is smart, but don’t expect it to drive off burglars. If you saw a home with a few lights on that never change for an extended period of time and no other signs of life, would you believe someone was likely home? Probably not, and neither would a burglar.

Criminals have gotten increasingly sophisticated and once tried-and-true security measures are now not just ineffective, they can be dangerous. The good news is, modern home security and automation offer a better alternative.

Keys Under the Doormat

Even today, it’s not uncommon for parents to leave keys under the doormat for their children to use when they get home from school. It may be handy, but it is also dangerous. Having a key hidden under the mat (or above the door, for that matter) is as good as an open door for any burglar or predator.
Instead, use home security smart locks and keyless entry. Your kids can come home and enter the home with a unique code. Not only do you keep the bad guys out, you know your kids made it home safe and sound when the system sends you an alert to your smartphone.

Keys in a Plastic Rock

Okay, maybe the fake rocks have become far more realistic in looks, today there is hardly a thief (or any other person) around who does not recognize them. If you need to give access to friends or family, or are someone that loses their keys frequently, opt out of the fake rock. A burglar would look at it, and think of his good fortune.
A far better option is to use home automation. With home security and home automation features like smart locks and remote mobile apps, you can let in your kids or visitors yourself from wherever you are, even if you are stuck in traffic, all from your smartphone.

Leaving the Lights On

Leaving your lights on to come home to a lit house is smart, but don’t expect it to drive off burglars. If you saw a home with a few lights on that never change for an extended period of time and no other signs of life, would you believe someone was likely home? Probably not, and neither would a burglar. Instead of providing security, this practice is more like a beacon for bad guys.

A better way of adding security is to use home automation to fake occupancy. With it, you can have smart lights going off and on at various intervals, as well as the television or other enable electronics go on and off. You can even have appliances turn on to add real life to the home, even if you aren’t.

About All Action Alarm

Take it from an experienced Long Island home security company: When it comes to security, “old school” isn’t necessarily best. To upgrade your security practices and integrate home automation into your life, call All Action Alarm. All Action Alarm is a family owned business that has been protecting Long Island since 1980. 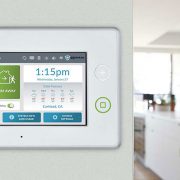 Time To Cut The Cord: 5 Reasons To Go With Wireless Home Security 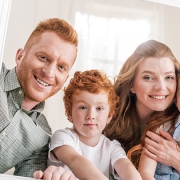 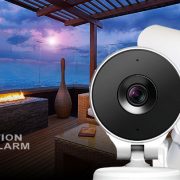 How Smart HD Cameras Are Changing The Game In Home Security 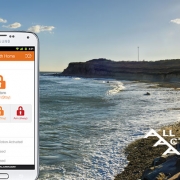 Do I Need Home Security in a Nice Neighborhood? 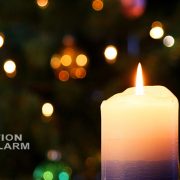 How To Use Candles Safely This Holiday Season 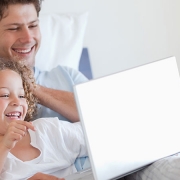 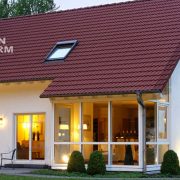 How to Update an Older Home to Meet Modern Needs 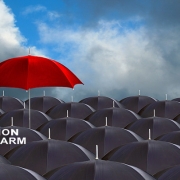 Tips for Protecting Your Home While it is Under Renovation